You are here: Home / Sinus and Allergy / Sinus Infections

Allergies, hay fever and other allergic reactions can be triggers for acute or chronic sinus infections (sinusitis). When allergies flare up, it often triggers swelling in the sinus and nasal mucus linings. When these symptoms persist, the sinus passages are liable to close up, causing bacteria to be trapped in the upper respiratory tract. With the buildup of bacteria, often comes infection. 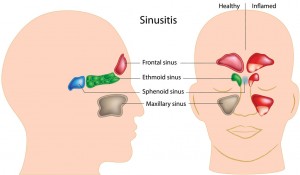 The Biology of Sinusitis

Most instances of acute sinusitis are a mild development of the symptoms caused by allergies, and will disappear a couple of weeks after the symptoms are first experienced. Other infections that persist are considered to be chronic sinus infections and may take antibiotics to clear up.

Sinuses in their normal, healthy state are lined with a thin layer of mucus that is designed to trap dust and germs. Then tiny hair-like projections within the sinuses sweep all the mucus and other particles trapped in there towards openings that lead to the back of the throat. From here, it slides into the stomach, which is the final stage in this normal bodily function.

When a sinus infection is present, it prevents the normal flow of mucus that carries it to the back of the throat. The hair-like projections become blocked as a result of swelling, which keeps the mucus trapped in the sinuses. 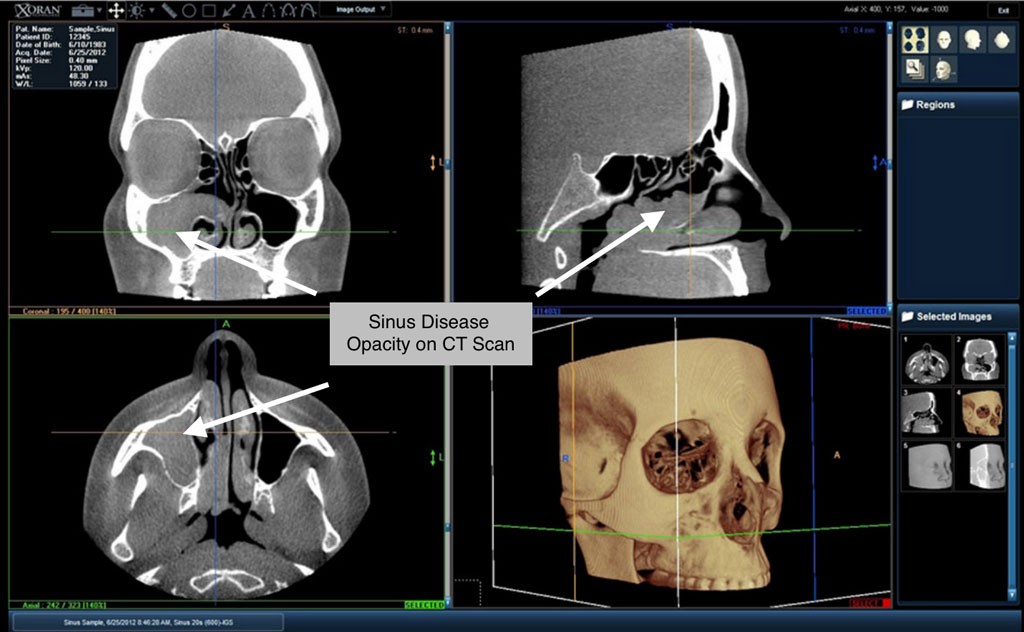 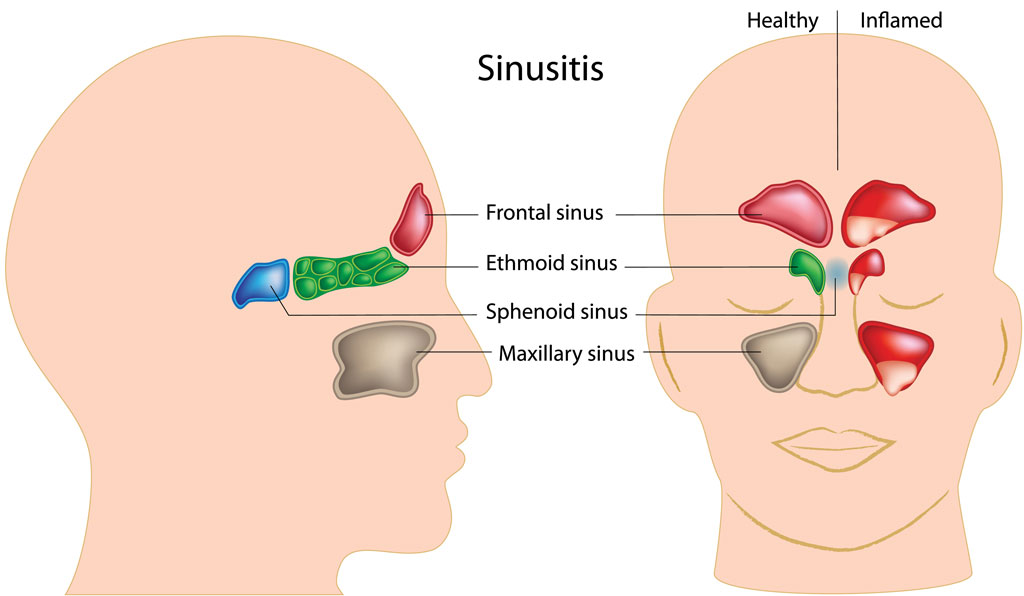 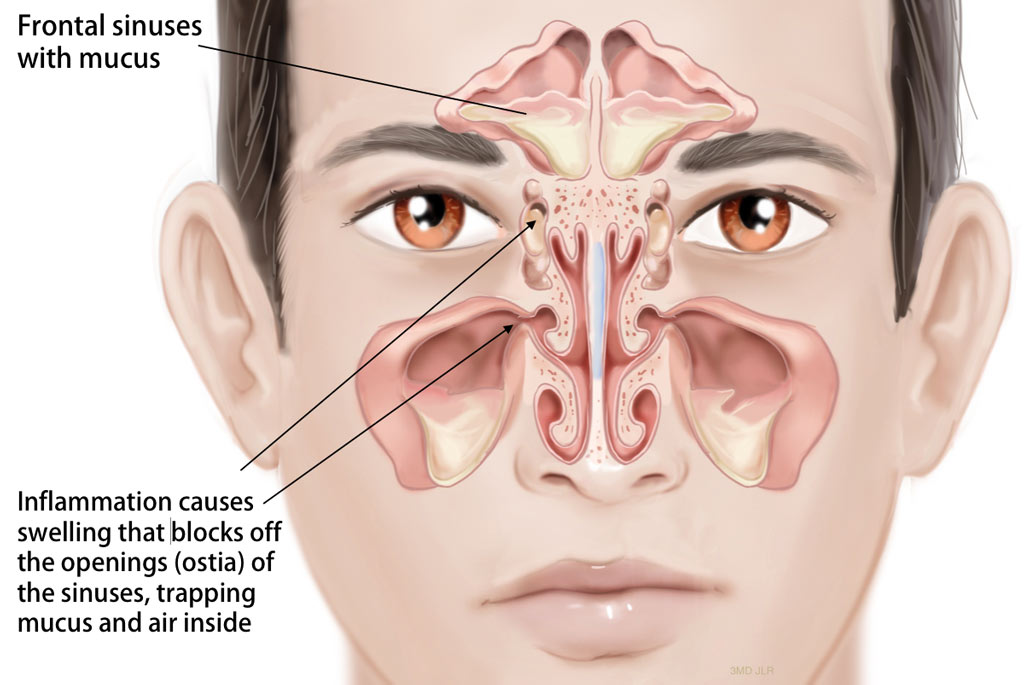